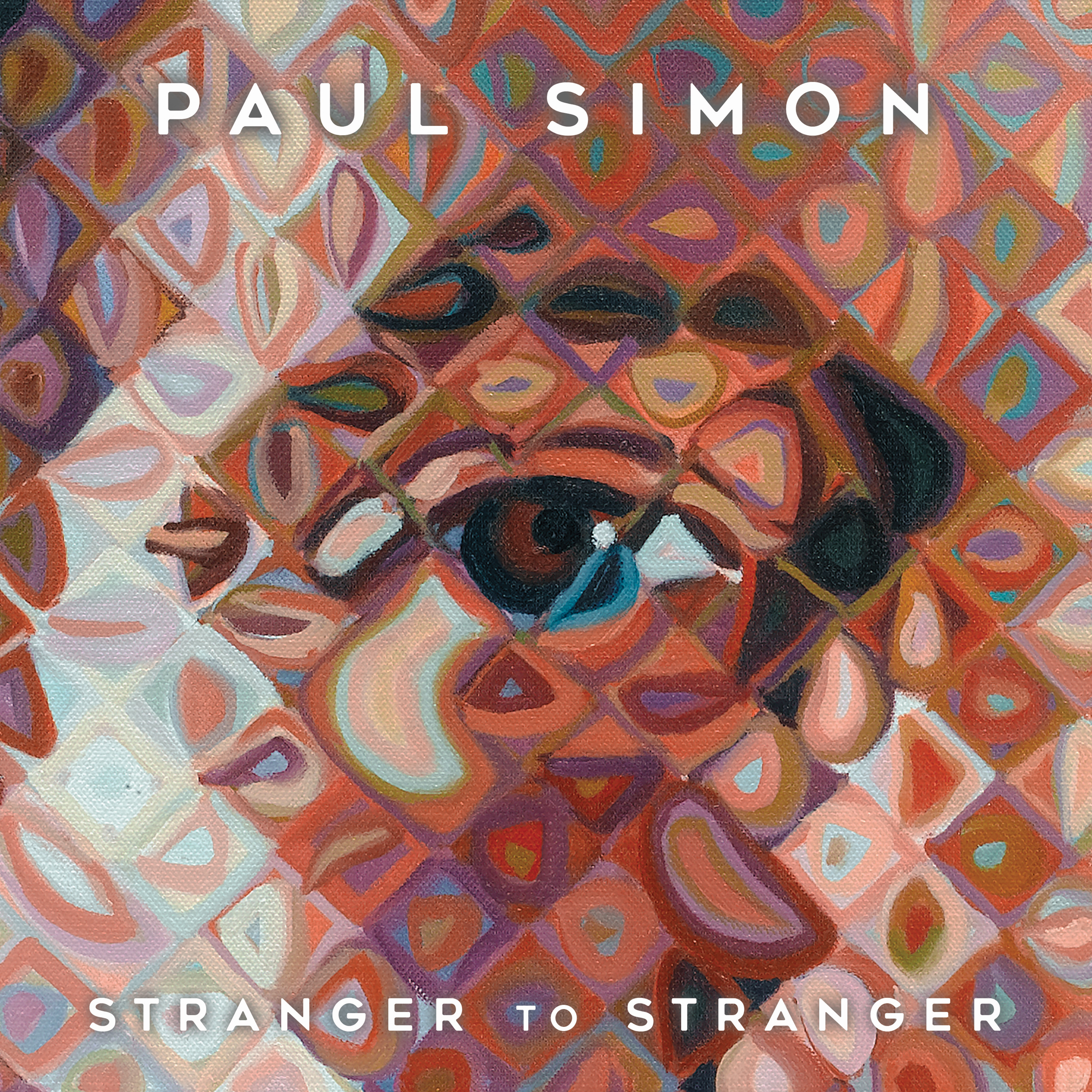 FOR IMMEDIATE RELEASE – APRIL 7TH, 2016 - Paul Simon will release Stranger to Stranger, his 13th solo album on June 3rd, 2016 via Concord Records. Full of thrilling, imaginative textures, Stranger to Stranger conjures a vivid and vital new context to Simon’s well-established virtuosity as a singer and songwriter.  The record—his first since 2011’s acclaimed So Beautiful or So What—ushers the listener into a brave new musical world where expectations are defied and exceeded, as they were thirty years ago with another masterwork, Graceland.  Listen to the album’s first single, “Wristband” at www.paulsimon.com

“It’s about getting you to actually hear something in a new way. It’s about making music that sounds old and new at the same time; music with a sense of mystery,” Simon explains of his and Halee’s experimentation on the album.

The first song written for the album, “Insomniac’s Lullaby,” led Simon to the musical possibilities first suggested by Harry Partch—the 20th century American composer and theorist who created custom-made instruments in microtonal tunings. To capture the sounds of Partch’s unusual instruments such as Cloud-Chamber Bowls and the Chromelodeon, Simon took his equipment to the laboratory at Montclair State University in New Jersey, where the original Harry Partch instrument collection was being curated.

An experimental session with the percussionist in Simon’s band and a group of Flamenco musicians provided the initial rhythmic premise for Stranger to Stranger and supplied the grooves that were the basis for four songs on the album—“The Riverbank,” “The Werewolf,” “Wristband” and “Stranger to Stranger.”

“Sound is the theme of this album as much as it’s about the subjects of the individual songs. If people get that, I’ll be pleased,” explains Simon. “The right song at the right time can live for generations. A beautiful sound, well that's forever.”

Paul Simon’s Stranger to Stranger will be available in a range of formats including the 11-track standard edition, a special 16-track deluxe edition (featuring 5-bonus tracks) and 180-gram vinyl edition.